Meet Our Team of Financial Planners in Riverton, WY

Meet Our Team of Financial Planners in Riverton, WY 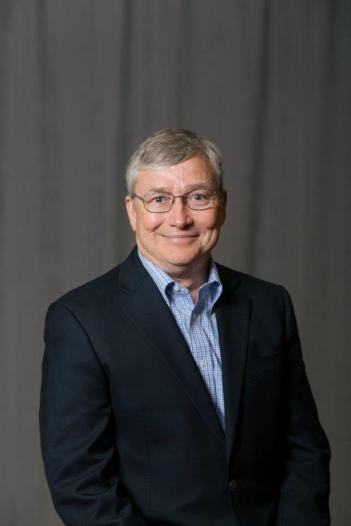 It was while attending college at Minnesota State University that Mike first discovered his passion for the world of finance. Intrigued by its complexity, he went on to receive his degree in finance and economics. This passion took a different track for the first part of his career while he established an agricultural equipment distributorship, serving the greater Montana, Wyoming, and Idaho area. It is here where he gained a deep appreciation for small business owners and the agricultural community and a love for the Rocky Mountain region.

It was in 1982, when Mike moved to Riverton, Wyoming, that he was able to pursue his passion and became a financial advisor. Starting from the ground up, he built a successful business based on the principal of helping others achieve financial success. His achievements serving individual investors and small business owners have earned him the privilege of mentoring other financial advisors around the world.

Mike's deep commitment to serving his community has given him the opportunity to serve as an officer in the Riverton Lions Club and Foundation, the Riverton Elks Lodge, the Riverton Rotary Club, the Kiwanis Club, and the Knights of Columbus. Additionally, he is also a member of the Riverton Reach Club. It is serving the next generation, however, that he finds most rewarding. In the past, Mike has served as the president of the St. Margaret's School Commission, and has held almost every volunteer position in the Boy Scouts of America. He currently serves on the Boy Scouts' Executive Committee for the Greater Wyoming Council.

When not at the office, Mike can be found spending time with his four children and four grandkids. He also enjoys traveling, snow skiing, and riding his Harley motorcycle.